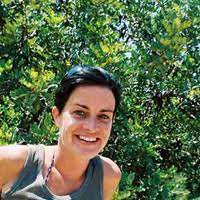 I studied at Lewisham College and got a scholarship to University of Westminster. I booked talent at Orbital Raves Energy and then started my first DJ agency for my love of Garage music. Ministry of Sound then asked me to join, to run the club and start the record label which grew to £22m in three years while I was responsible for Music, Club, Merchandise, Radio and Sponsorship.

I was headhunted to be a VP of Sony Music and became the youngest and only female on the  board. I later set up a digital space called “Trust the DJ” and raised £5m in seed funding. Later I went back to full time management with Safehouse, representing the best talent in DJs including Carl Cox, John Digweed and Sasha. All while bringing up two children and still standing!